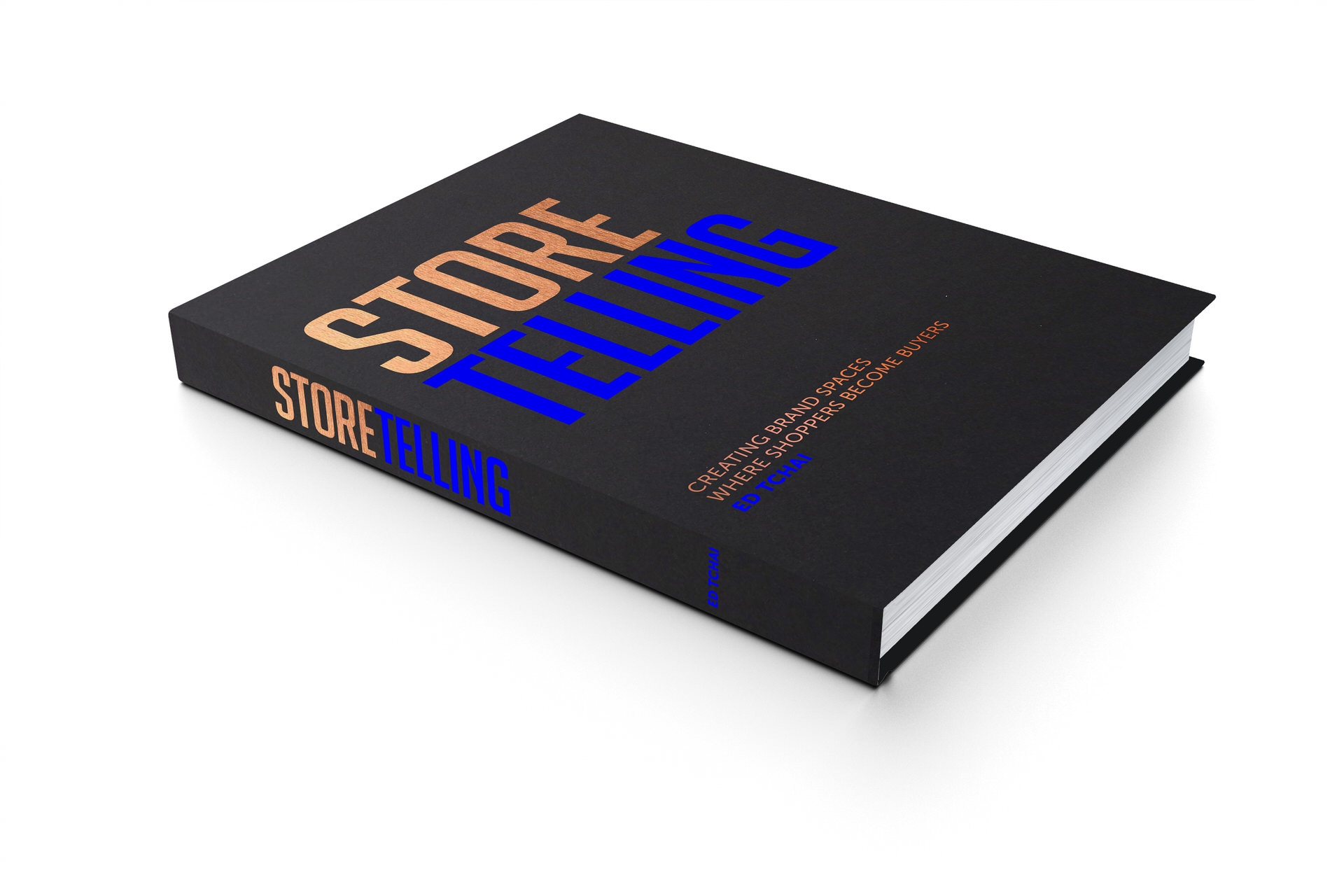 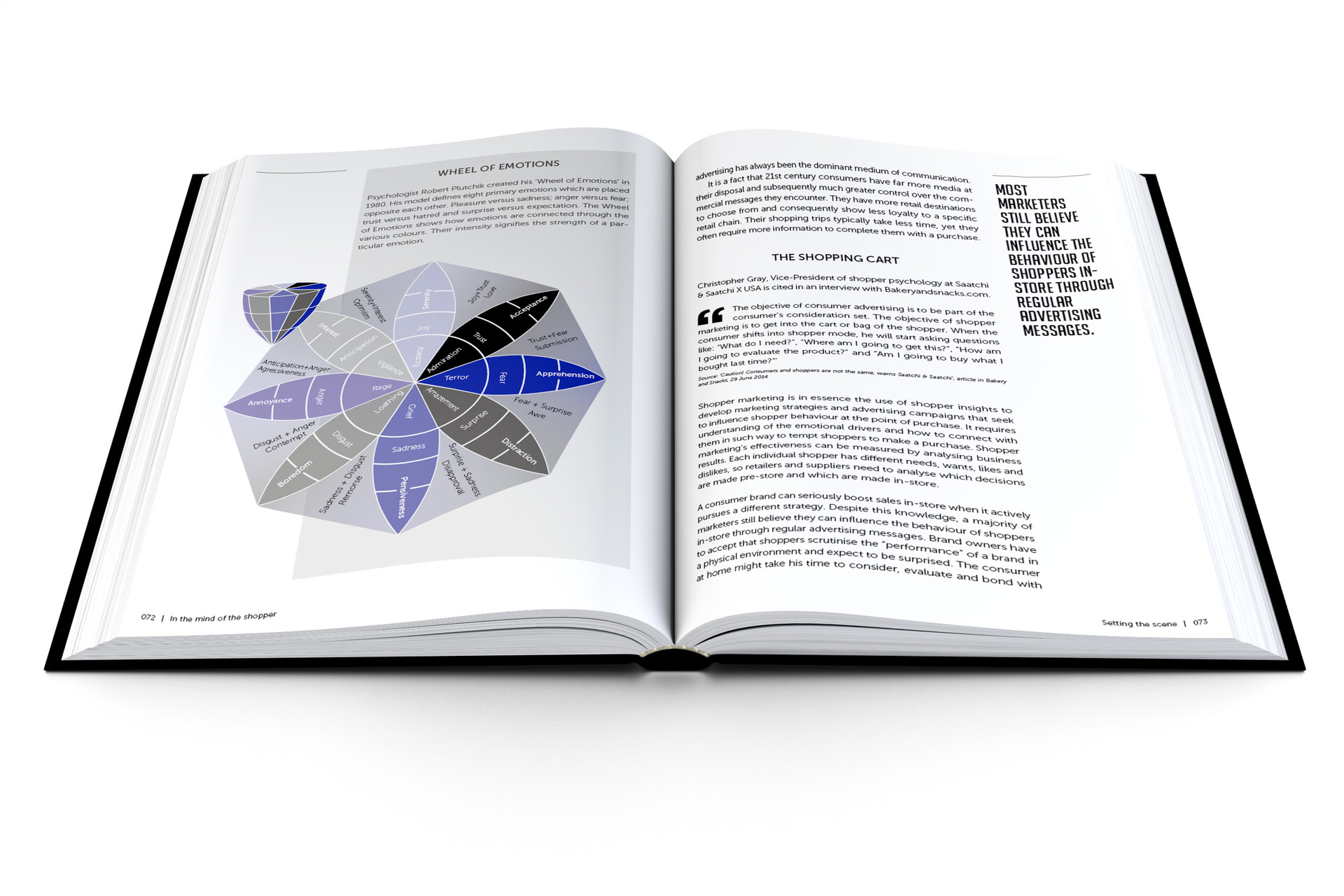 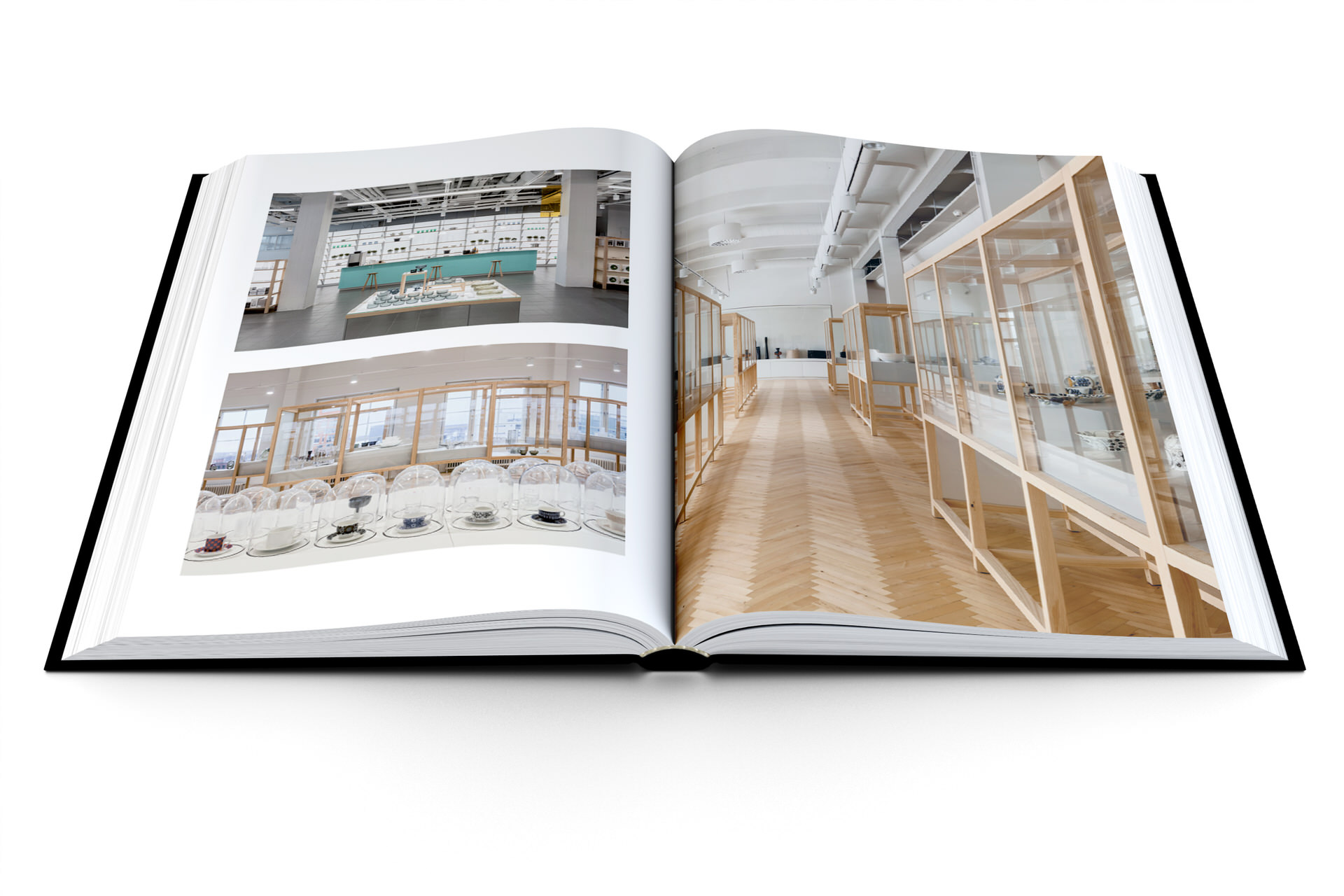 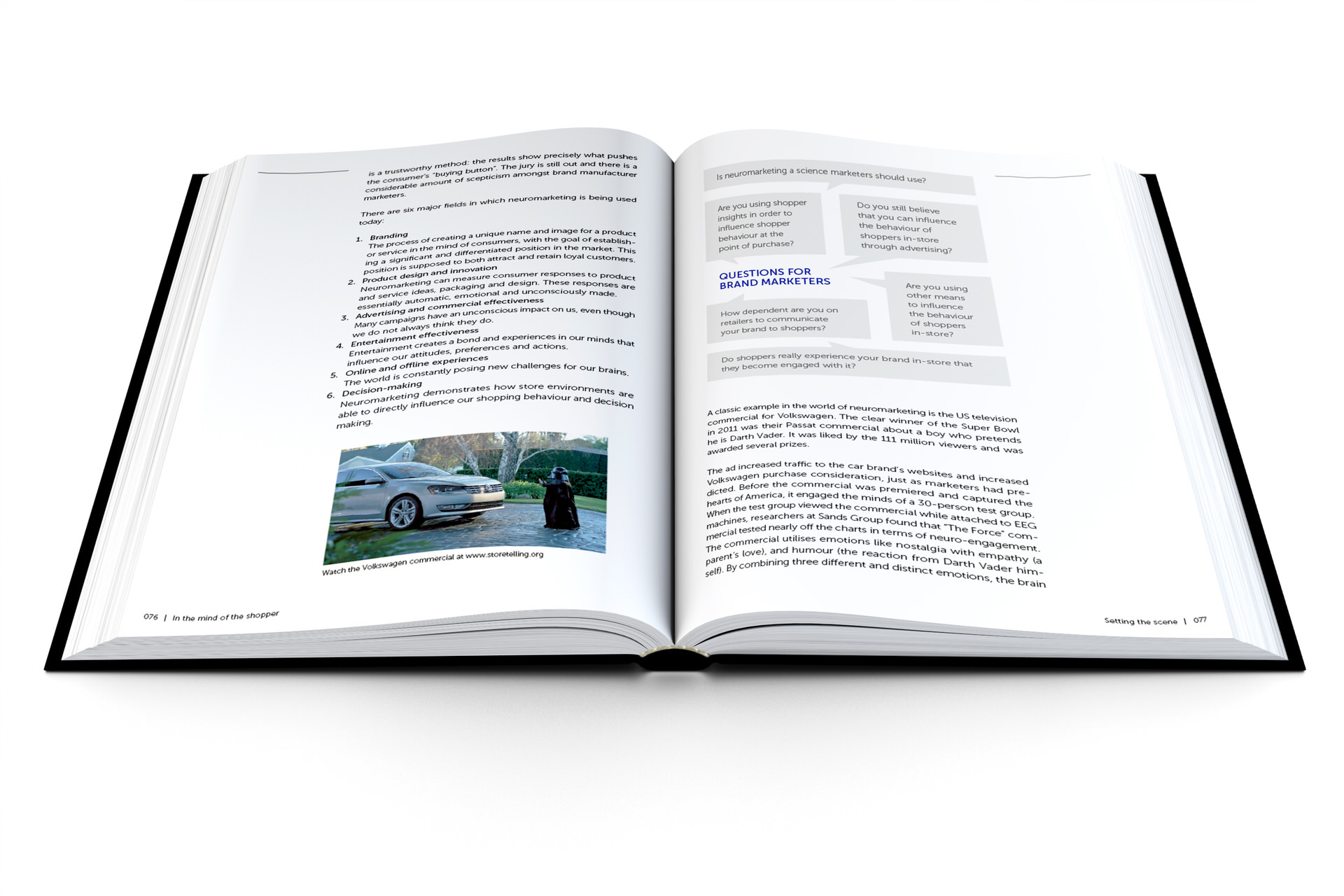 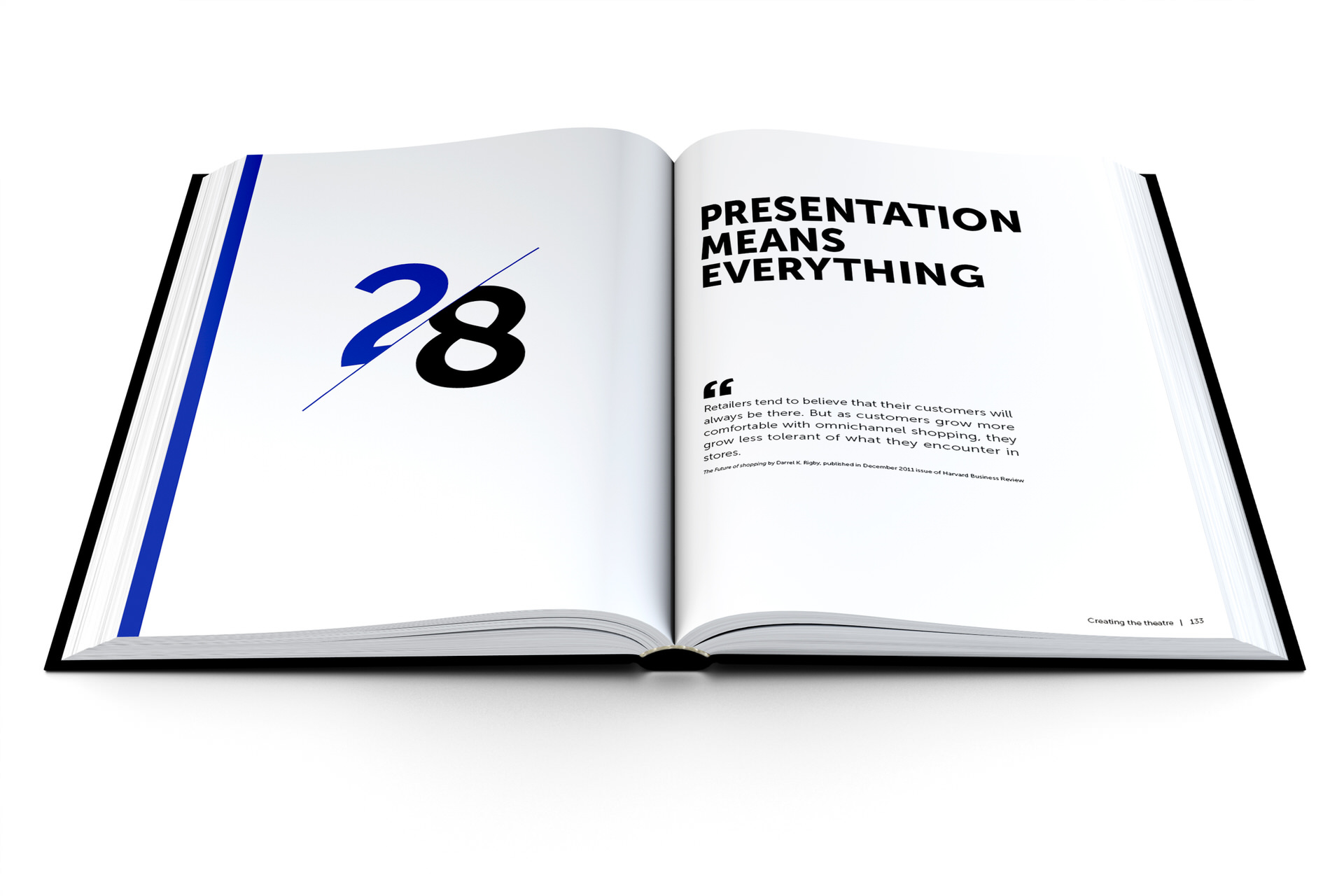 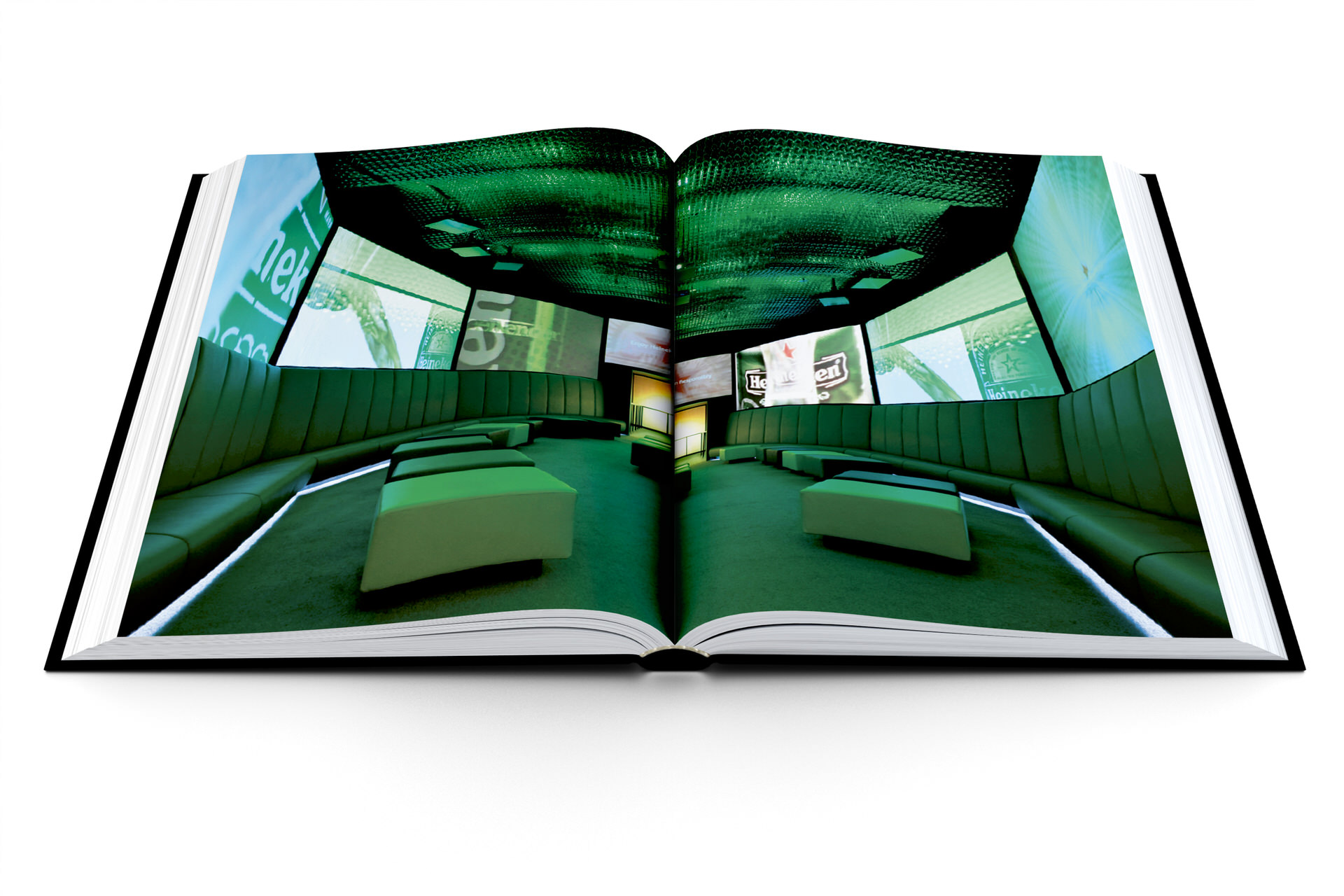 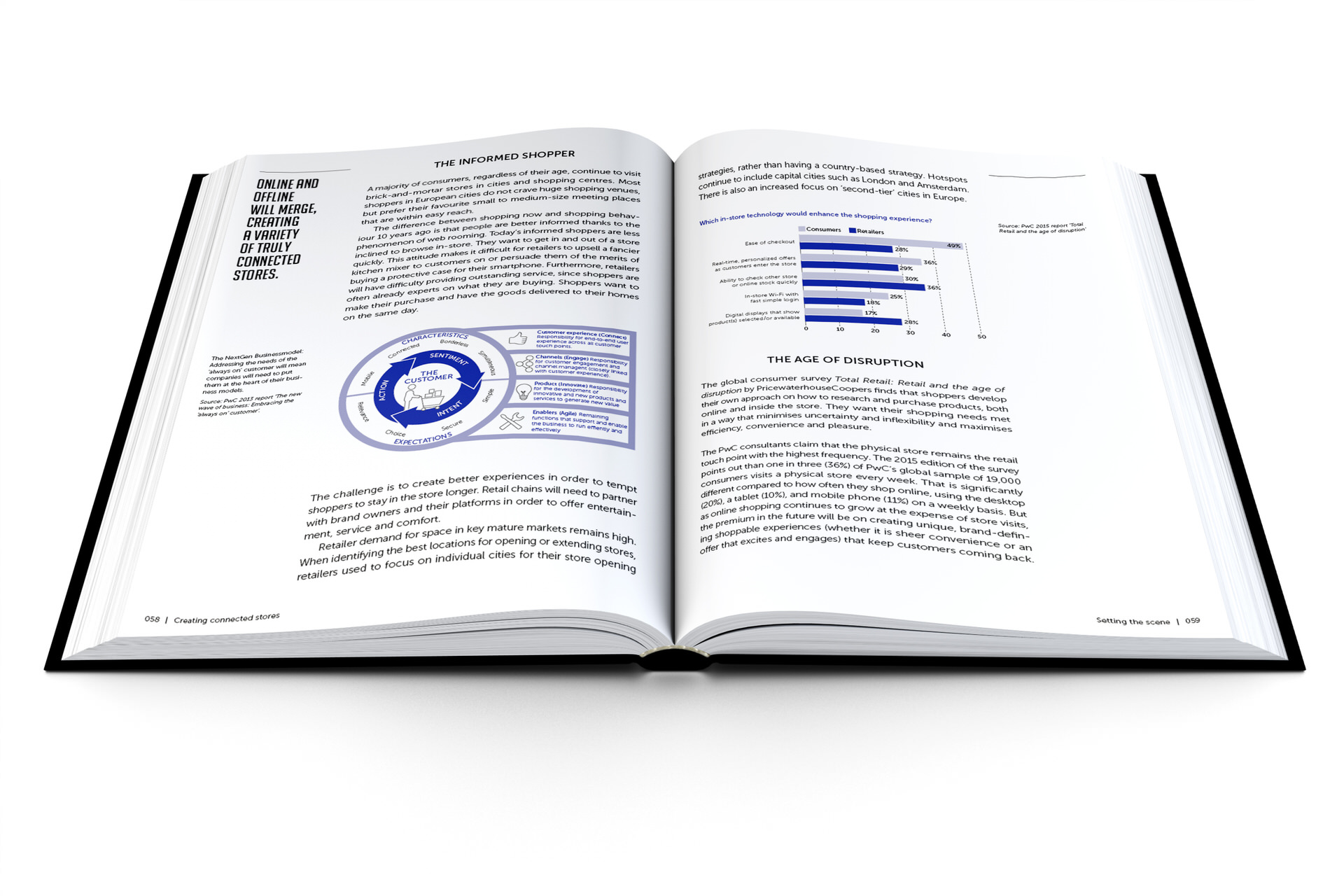 The starting point is the DNA, the physical appearance and the footprint of the brand in shopping environments. Point of sale is no longer appropriate to turn shoppers into buyers. It is all about creating a point of experience in an omnichannel world.

We live in a digital world where a growing number of shopper brands seem to have forgotten about the power of in-store communication. Everyone knows that shoppers continue to make over 80% of their buying decisions on the shop floor.

Storetelling by author Ed Tchai reaches out to all those brands and retailers who want to be more successful. The entrepreneur and in-store marketing specialist has worked for global shopper brands. His book offers new insights and smart solutions, combining the latest trends with best practices. He demonstrates how brands can remain competitive and invest in the relationship with shoppers. 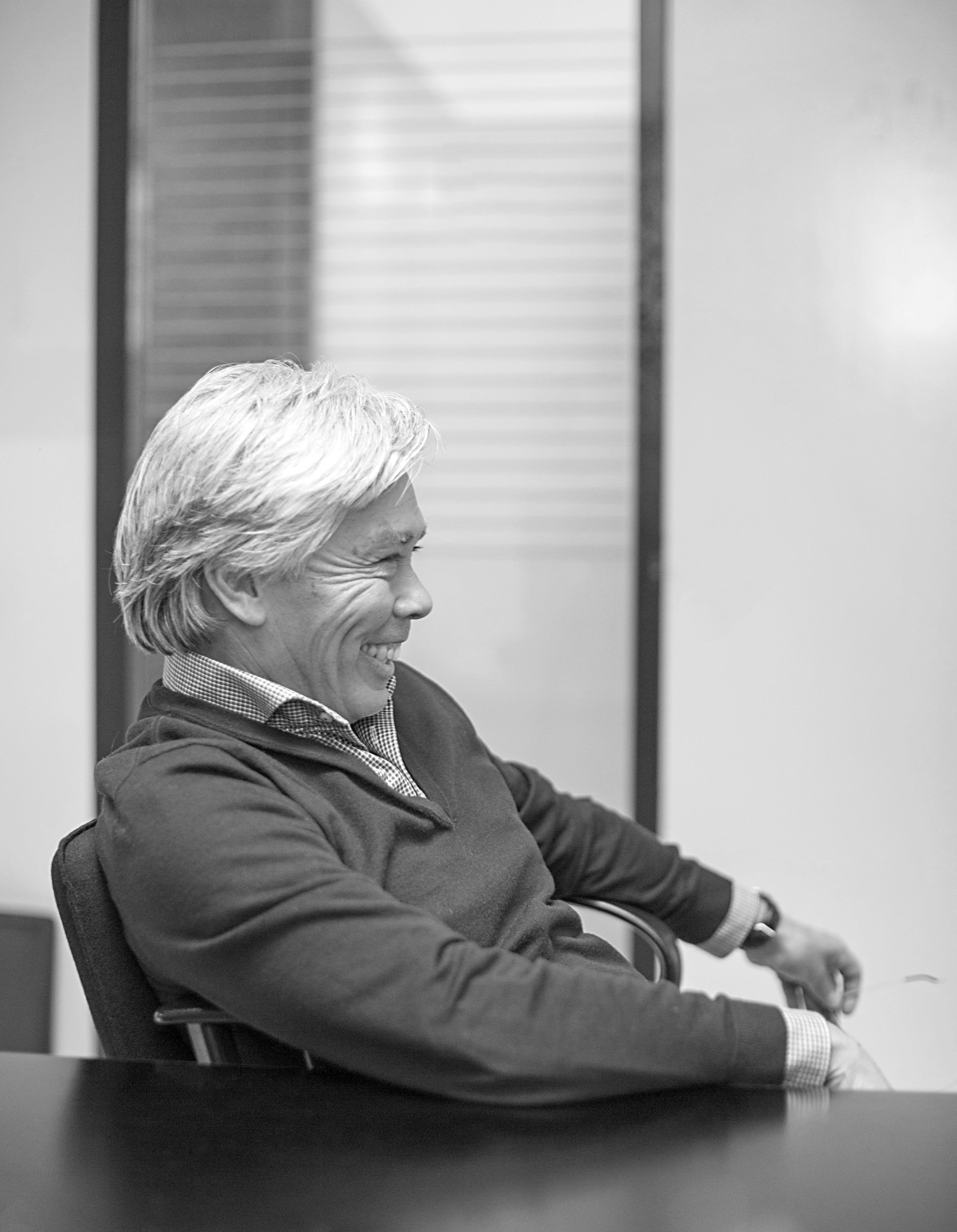 Entrepreneur and in-store marketing specialist Ed Tchai (1953) is co-owner of, and adviser to Tchai International. In January 2017 he stepped down from the Board of Management, having served the company for more than 40 years as Managing Director. After completing his formal education and training in retail, he worked in a department store (Vroom & Dreesmann) and a bank (ABN) in the first half of the 1970s. At the request of his father, founder Jan Tchai, Ed joined the Board of Management of Tchai Plastics in 1976 and became responsible for sales. Ten years later, he was appointed managing director of the company. Jan Tchai retired in 1988 and Ed and his brother Ken, who was responsible for the production side, became the majority shareholders.

Living up to the corporate slogan ‘We make it happen’, the 50 staff members of Tchai International conceptualise, produce and implement product presentations for brands and retailers. They go to the max to fulfil their clients’ requests, even if it means taking a time squeeze and financial limitations into account. Ed’s son and daughter, Edward and Kim, joined the Board of Management in 2010. Following Ed’s retirement in January 2017, the third generation is now leading the company and owns the majority of the shares.

Ed is still active in the business as an in-store marketing specialist. In November 2016, Ed joined the Board of Directors at Shop! USA and was made a member of the Global Council of Shop! This global non-profit trade association (formerly known as A.R.E./POPAI The New Association) is dedicated to enhancing retail environments and experiences and represents more than 2,000 member companies worldwide, including Tchai International. Ed and his wife live near Rotterdam and in southern France; they have four grandchildren.

Get in touch with me

FOR QUESTIONS, INSPIRATION FOR YOUR BRAND OR IF YOU WOULD LIKE A COPY OF THE BOOK.